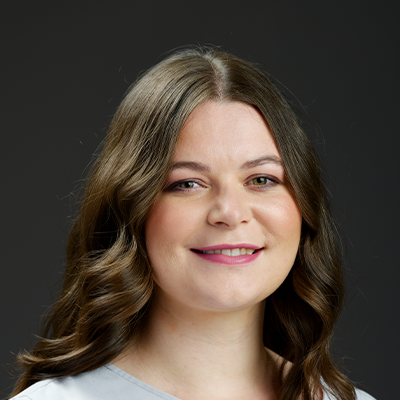 Member for
No items found.

Amy is a fourth-generation local.
‍
Both sets of Amy’s great grandparents put their roots down in the community. Herbert and Mona Hueppauff purchased their family dairy farm in Tooperang in 1936, which continued to be run by the family for nearly 60 years. While Revis and Rita Dix moved into their farm on Crows Nest Road in 1943.

‍
Amy has called the South Coast home for the past 21 years and was her family’s third generation to attend Mount Compass Area School, followed by Goolwa Primary School and Victor Harbor High School. She describes where she lives, in Currency Creek, as “a stunning part of the world”.

‍
Growing up, Amy was a member of the Currency Creek CFS Brigade – a cadet from age 11 and a firefighter at 16.

‍
Amy believes every South Australian deserves the chance to pursue their dreams and create a better future for themselves, their families, and our whole community.

"(Amy's) passion for the community will make her a strong advocate and local voice." - Peter Malinauskas, SA Labor Leader