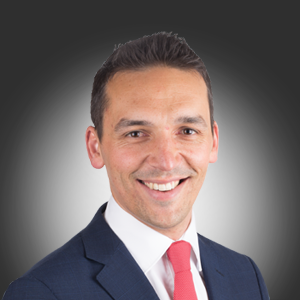 Blair grew up on the family farm, where his parents still reside. His father was a public school teacher for 40 years and his mother worked in the disability sector. Both were active members of their Unions throughout their working lives. Being heavily influenced by his parents’ commitment to social justice, he joined the Australian Labor Party at the age of 16 and became involved in many local community and sporting groups.

Blair completed an Arts/Law Degree at University, where he met his wife Cath in their first year. He practiced briefly as a solicitor before starting work for a country Labor MP.

The focus of his work in government has been education, child protection, industrial relations and emergency services; the latter leading to Blair becoming a volunteer with the Salisbury SES Unit.