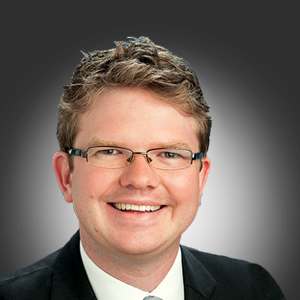 Member for
Kaurna
Shadow Minister for Health and Wellbeing

Chris is the Shadow Minister for Health and Wellbeing and the Member for Kaurna in the southern suburbs of Adelaide.

Chris has previously served as Minister for Police, Correctional Services, Emergency Services and Road Safety. He worked to improve support and equipment for our frontline police and firefighters, delivered a new counterterrorism plan and strengthened drug driving laws.

Chris also served as Assistant Minister to the Treasurer and worked on reforms to reduce red tape for business, improve industry participation policies and secure SA’s energy future. Chris was also the Convenor of the SA Labor Party’s Platform Committee.

He was educated at public schools in Adelaide and graduated from Flinders University with a Bachelor of Laws and Legal Practice and a Bachelor of Arts.

Before election to Parliament he served as Adviser and Chief of Staff to the federal former Health Minister and Attorney-General, Nicola Roxon, as Chief of Staff to former SA Health Minister John Hill and as an Associate Director at Deloitte Access Economics. His significant areas of policy work included the introduction of tobacco plain packaging and national public hospital funding reforms.

Chris lives in Port Noarlunga with his wife and their two young children. When he has time he enjoys spending time with his family at the beach, volunteer surf life saving at Moana and barracking for the Crows.