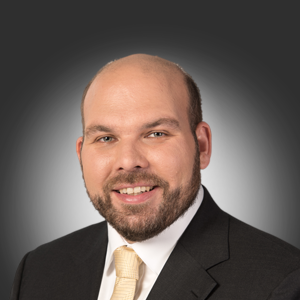 Member for
Member of the Legislative Council
No items found.

Justin grew up and went to school in the Western Suburbs of Adelaide, later studying at Christian Brothers College. He obtained Law and Arts degrees from the University of Adelaide while working night fill and at Football Park.

Justin has been lucky to serve the community in various ways for much of his life. Before entering Parliament he was elected as a Councillor in the City of Tea Tree Gully, representing a ward containing the Tea Tree Plaza Westfield as well as over 6000 residences or around 15,000 residents. TTG Council is one of the largest in the State and has an annual budget in excess of 100 million dollars. In addition to his duties to residents, Justin served on several key committees, including as Chair of the Audit Committee.

Justin also served for more than a decade as the Legal Officer of the Australian Workers’ Union in South Australia – mediating disputes and representing employees in the Mining, Grain, Steel, and Local Government industries, to name a few. In this role, he travelled all over regional South Australia, representing members all the way from Kangaroo Island to Roxby Downs.

Justin was also a Board member and Chair at the Neil Sachse Foundation, an organisation dedicated to spinal injury research that has worked together with the South Australian Health & Medical Research Institute (SAHMRI) to research advanced imaging of the spine.

Justin is passionate about the importance of industry to the South Australian economy and how to involve everyone in it through social and economic inclusion. He aims to build a stronger and fairer society through the involvement of community leaders. His policy interests include regional development, defence industries, and job creation in the science and information economy.