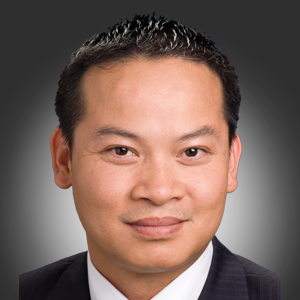 Member for
Member of the Legislative Council
No items found.

Tung fled Communist Vietnam at the age of 9 with his Sister. They travelled on a small fishing boat across the sea with 32 other refugees. They stayed in the Philippines refugee camp for one and a half years before being accepted by Australia.

In March 2014, Tung was elected to State Parliament for the Labor Party. He’s the first Vietnamese born Member of Parliament in South Australia.

Tung was educated at Adelaide High School and has a Degree in Computer and Information Science at the University of South Australia.

Prior to becoming a Member of Parliament, Tung spent four years working as an adviser to the State Labor Government in defence industries, health, further education, science and information economy.

Tung is married with three children.