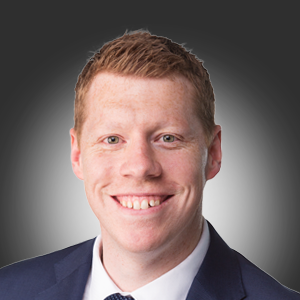 He was elected in February 2019, in a by-election held upon the retirement of the Hon. Jay Weatherill. Joe was born at The Queen Elizabeth Hospital and raised in Royal Park. He was educated at local primary and secondary schools and attended university in both Australia and the US. He is an admitted legal practitioner of the Supreme Court of South Australia.

Before formally entering politics, he held various roles in the trade union movement, legal practice and as a company director in the superannuation and insurance industries. Joe was elected as Secretary of SA Unions, the peak body for trade unions in South Australia, and lead the organisation for five years. During his tenure he held national positions with the Australian Council of Trade Unions including the National Executive and National Growth and Campaigns Committee.

He was a member of the Board of Directors of Statewide Super holding various positions including Chairman of the Remuneration and Nomination Committee, and a member of the Investment Committee. He has participated in various global forums for workers capital and pension funds, including the Global Union’s Committee on Workers’ Capital and the United Nations Principals of Responsible Investment.

He has also held director roles on the boards of the South Australian Fire and Emergency Services Commission and Return to Work SA.

Joe was a representative swimmer, competing nationally and internationally. He held multiple South Australian records, was a member of the South Australian Sports Institute, and a scholarship holder on the University of Missouri (USA) Swimming Team.