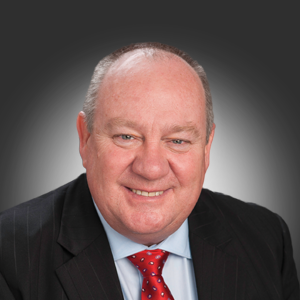 Member for
Taylor
No items found.

Jon was elected to the South Australian Parliament in March 2014.

Prior to being elected, Jon was the Secretary of the Australian Manufacturing Workers Union (Vehicle Division). Jon has always had close connections to the northern suburbs of Adelaide and to Holden. As well as working for the AMWU (Vehicle Division) Jon has previously worked in hospitality, natural resources and at Holden.

Jon has lived most of his life in the North raising his family in Craigmore. Jon believes the North is a good place to live and bring up a family.

Jon has spent almost all of his working life protecting the rights of workers in the automotive industry. Jon brings experience in workplace Health and Safety and industrial relations to Parliament and maintains a strong work ethic regularly meeting residents in the electorate on the street corner or at their front door.

Jon spends most of his time in the electorate out and about with the people and on his days off enjoys catching up with family and friends, watching local sports or traveling with his wife, Wendy.