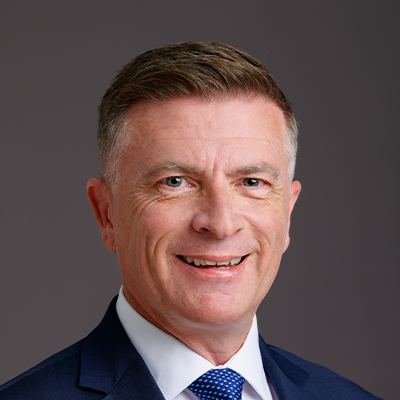 Lee is the Shadow Minister for Police, Emergency Services and Correctional Services, and the Member for Elizabeth.

After University, Lee managed a northern suburbs video store before joining the police force in 2000 serving at Elizabeth Patrols and Enquiries Sections.

Since his election in 2010, Lee has served on various committees of the Parliament, including as presiding member of the Economic and Finance Committee.

Lee lives in Elizabeth Downs with his wife and two toddlers.