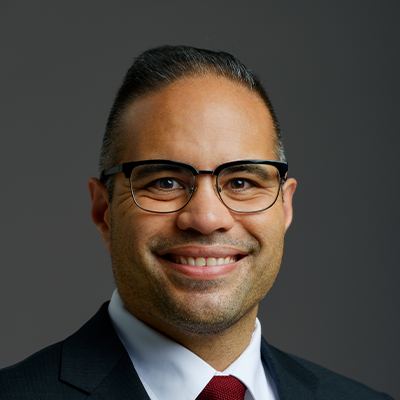 Member for
No items found.

Like so many members of the inner northeast and eastern suburbs communities, Matthew is the child of migrant parents. His father was born and grew up in Italy’s Marche region, and his mother is from the Philippines. In their respective countries, they only completed primary school before they had to start working. Seeking better futures, they each came to Australia as young adults.

Matthew grew up in a working-class household. His father was a council worker until his death, and his mother is still a cleaner at the Royal Adelaide Hospital. From his youngest years, he was aware they worked very hard – and that they sometimes struggled. His parents made sacrifices to put him and his sister through Catholic school, forgoing all luxuries to afford it. But they never felt deprived. As a very traditional Italian Australian, his dad had an impressive market garden and the majority of the family’s fresh food was home grown and cooked with love.

Like many people in Morialta, Matthew recognises how much he has benefitted from his parents' sacrifices. They made sure that he understood the opportunities they missed because they couldn’t finish school – and that’s why they invested in his education. His parents, like so many migrants in this area, wanted to own their home, to live comfortably, and most importantly they wanted their kids to have the opportunities they never had.

From a young age, Matthew became aware that workers' rights and good Governments played a vital role in supporting opportunity and wellbeing for working families. Without the union movement fighting for a living wage, his family would not have had the freedom of choice to own a home or to send him to a Catholic school.

As your Labor candidate, Matthew supports giving hard-working families every opportunity to succeed and to pursue the life they dream of. Our choices in life should not be determined or limited by our wealth.

Our government schools must offer a high-quality education. Our public health system must provide the care we all rightly expect and deserve. When his father lost his battle with cancer, his family knew that he had received the best possible care – and our ability to pay was not a factor. The experience strengthened his understanding of just how important a robust and well-resourced healthcare system is for our community.

Matthew became involved in Labor politics wanting to make South Australian lives better – and to honour the sacrifices his parents made for their family. He looks forward to the opportunity to represent the Morialta community as part of a Peter Malinauskas Labor Government. Matthew will fight for our health and education systems and stand up for our community, which was built through the hard work of those who came before – and remains strong today because they succeeded in making their dreams a reality.