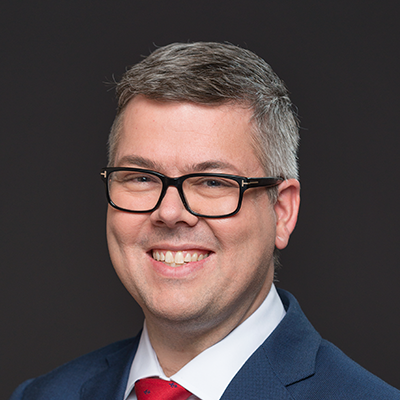 Member for
Playford
No items found.

After a successful period in the IT sector, Michael worked as an adviser to government on economic development issues. After six years as head of the SA ALP, he became Chief Executive of an Adelaide law firm.

He later returned to government as Chief of Staff to the Minister for Communities and Social Inclusion.

Born in the northern suburbs and a Mawson Lakes resident, he is passionate about the economic future of the North and the role that the Florey area can play in it.

Michael and his wife Victoria have three daughters, Elizabeth, Alice and Holly.