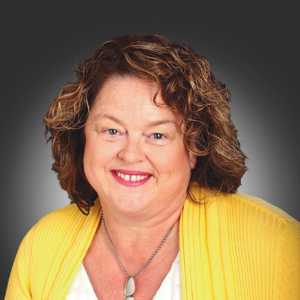 Nat Cook is the Member for Hurtle Vale and Shadow Minister for Human Services in the South Australian Parliament.

She and husband Neil have lived in the same home in Woodcroft for close to 30 years and she is a lifetime local of the southern suburbs.

After losing their son Sam to a violent and unprovoked one-punch assault in 2008, Nat and Neil formed the Sammy D Foundation to educate youth about the consequences of violence. They hope that no other family would go through what theirs has.

Prior to being elected to the South Australian Parliament in 2014, Nat worked for nearly 30 years as a Registered Nurse, including as an After-Hours Hospital Coordinator, Retrieval, Intensive-Care Nurse and more.

Nat is honoured to hold the title of Associate Professor with the School of Nursing and Midwifery University of South Australia.

Nat is an active member of the local community and a dedicated Mum.

As Shadow Minister for Human Services Nat is committed to contributing to public policy that in particular strengthens the community and supports vulnerable South Australians with advocacy in key areas including Disability, Housing and Homelessness.