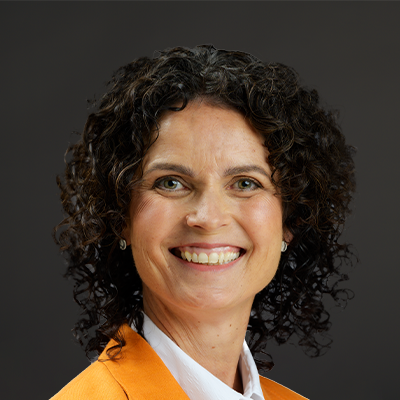 Member for
Gibson
No items found.

Sarah is well-known through her work at Professionals Australia, where she has successfully advocated for hundreds of South Australian jobs.

Among those Sarah has represented are medical professionals at SA Pathology who were at risk of losing work through the Liberal Government’s threats of privatisation - and have since played a vital role in defending the State against the spread of COVID-19.

Born and raised in the area, Sarah went to school at Paringa Park Primary, Brighton Primary and Westminster, then went on to study at Flinders University.

As children, Sarah and her brother would take the train at the Hove Railway Station to get to and from school, on the way stopping by the local bowling club to visit their grandfather.

Sarah and her husband Tom raised their two children, Lucy and Sam, in Daw Park.

The people of the southern suburbs electorate deserve better than Liberal Member for Gibson, Corey Wingard.