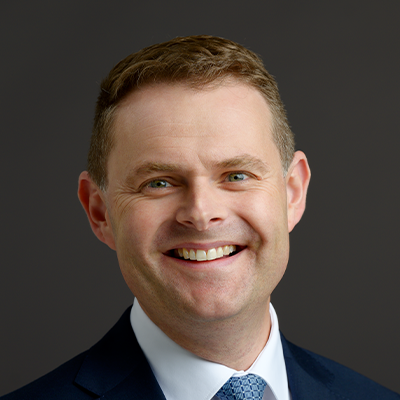 Stephen was first elected as the Member for Lee in the South Australian Parliament in 2014.

In 2014, he was appointed the Minister for Transport & Infrastructure, and in 2016 added the portfolios of Housing and Urban Development. Stephen is now the Shadow Treasurer in the Labor opposition led by Peter Malinauskas.

Prior to entering the Parliament, he led Deloitte’s economics team in Adelaide between 2010-2013 providing economic advice to corporate clients, the non-profit sector and state and federal governments.

Stephen is a proud western suburb resident, spending much of his childhood at Alberton Oval watching the Magpies, at the beach at Largs and fishing off North Haven.

He holds a Bachelor of Arts degree from the University of Adelaide.

Stephen is married to Antonia and they have two young sons.