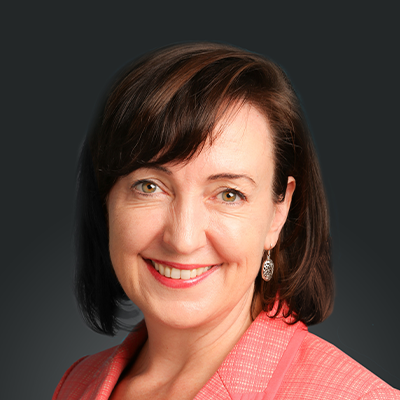 Susan Close is the State Member for Port Adelaide and was elected on the 11th of February 2012.

Susan has lived on the LeFevre Peninsula for twenty years with Declan and their two children and is passionate about representing the people in her community.

Before entering Parliament, Susan was an executive in the SA Environment Department.  She previously worked at the University of Adelaide running student services and holds a PhD from Flinders University.

Susan held several portfolios during the Weatherill Labor Government, including being Minister for Education and Minister for Innovation and Automotive Transformation.

She is now the deputy leader of the ALP in South Australia and the shadow minister for both Education and Environment and Water.