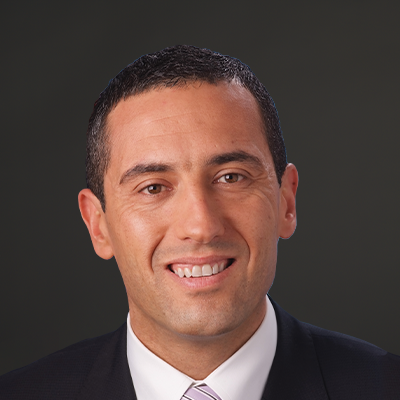 Tom Koutsantonis holds the seat of West Torrens in the House of Assembly and was first elected to the South Australian Parliament on the 11th of October, 1997.

Born on 23rd of August, 1971, Tom has lived in the western suburbs his entire life.

He attended Netley Primary School, Adelaide High School and the University of Adelaide, paying his way by driving a taxi. He left University before completing his degree to help run the family small business due to an illness in the family. He later worked as an Industrial Officer for the Shop Distributive Allied Employees Association.

Tom enjoys cooking, gardening and watching both football codes. In particular, the Power – he is very much a one-eyed Port Adelaide Football Club supporter – and Liverpool.

He is very active in the local community as proud Member and Patriot of organisations and associations such as the St. George Greek Orthodox Church.

Tom’s greatest love is his young family, his wife Anthea and beautiful daughters Tia and Helena.