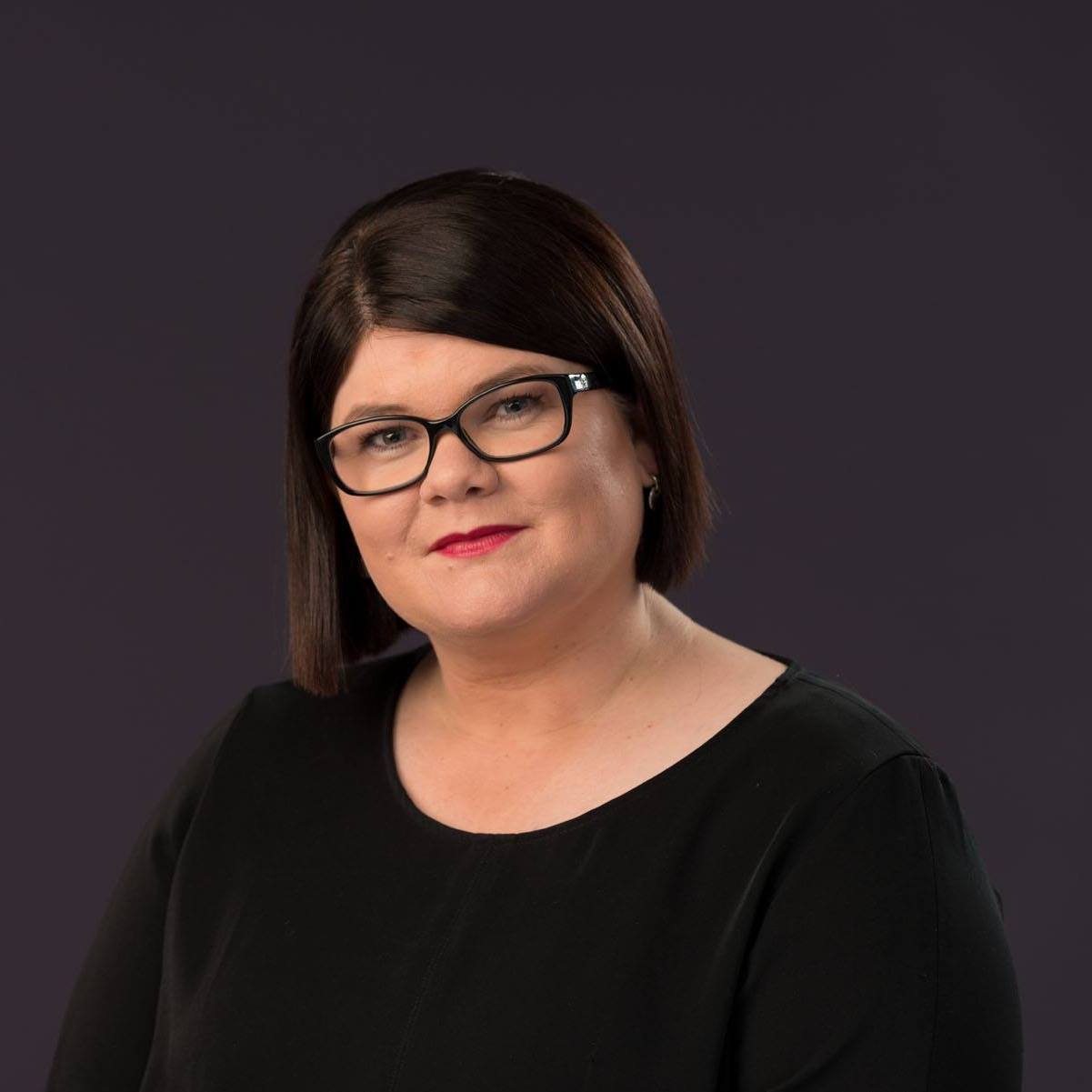 Zoe Bettison was elected to the South Australian Parliament as the Member for Ramsay in 2012. She has a longstanding interest in education, training and business investment. Participation in the economy for all South Australians is a key driver for her interest in politics.

Born in Whyalla, Zoe lived in Gawler and Kapunda where she attended Kapunda High School. She now lives in Salisbury with her husband and son.

She has a BA from Flinders University and a MBA from the University of Adelaide. Prior to her election Zoe worked for an iconic Australian tourism operator and was a director of a public affairs company.

Zoe became a Minister in 2014  and worked progressing the South Australian Government’s reform agenda on ageing, multicultural affairs, social housing and youth.  During her time as Minister, she made energy bills cheaper for concession-holders, introduced the Cost of Living Concession, tripled the budget for multicultural affairs and gave people living in Retirement Villages a stronger voice.

Under the leadership of Labor Leader, Peter Malinauskas,  Zoe has held the role of Shadow Minister for Trade, Tourism and Investment. Zoe believes that increased international trade and tourism with the world will bring more jobs and opportunities for all South Australians.